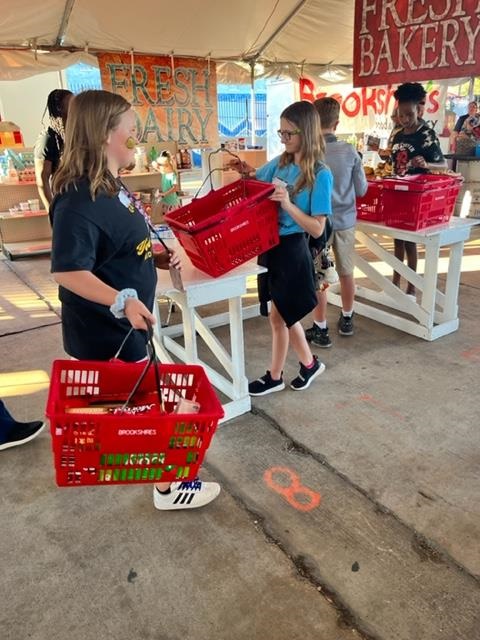 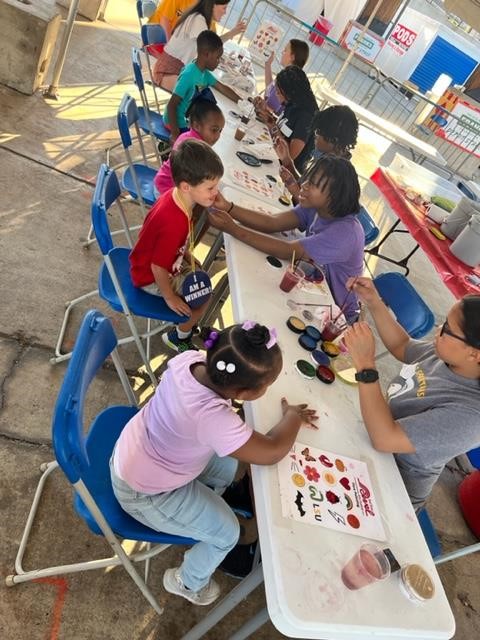 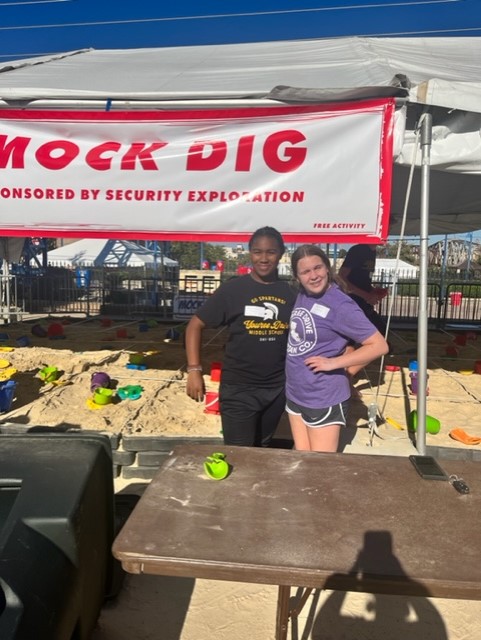 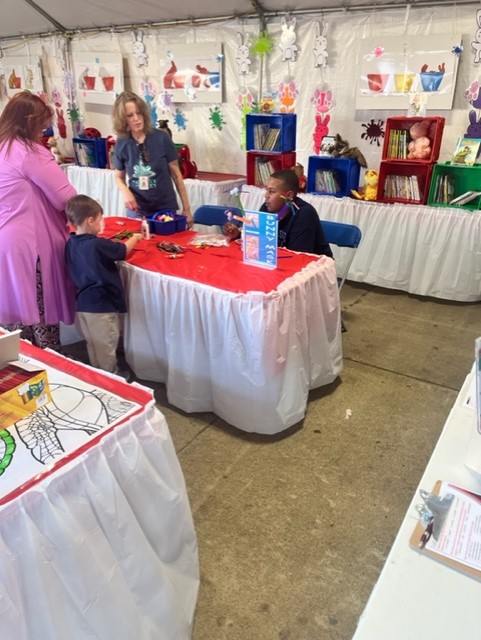 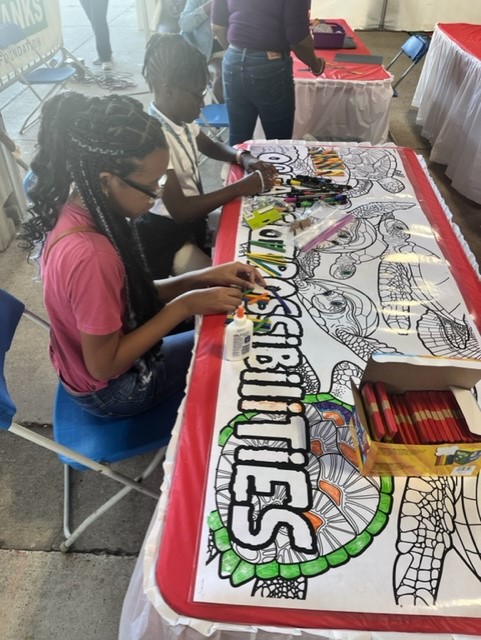 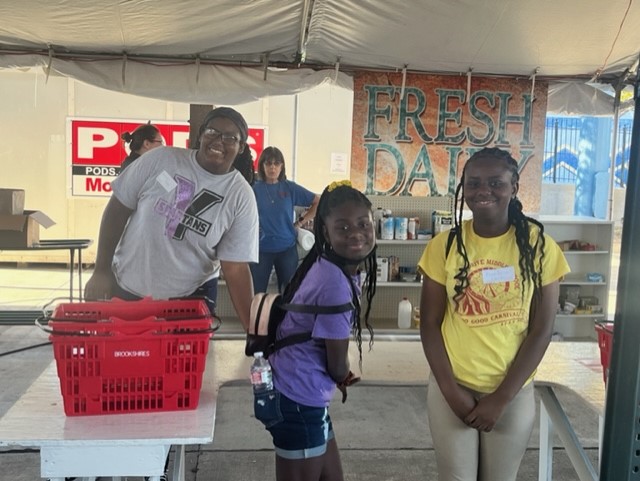 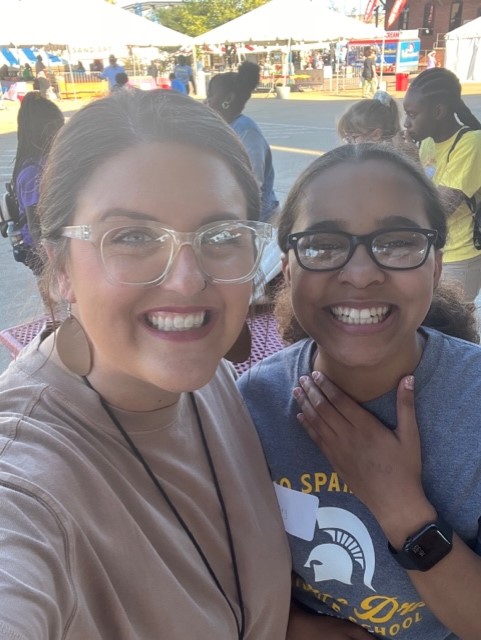 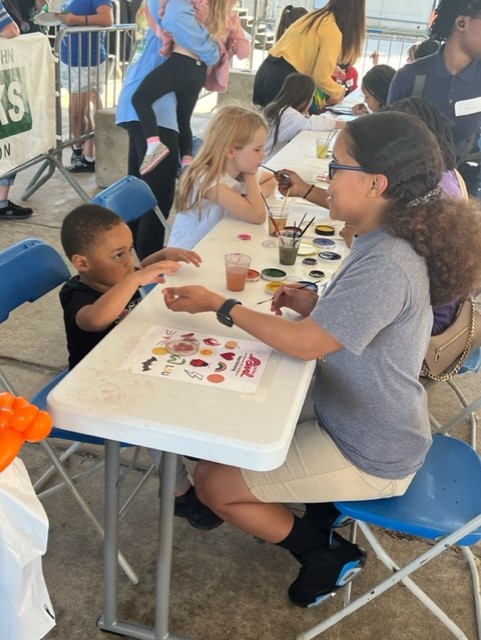 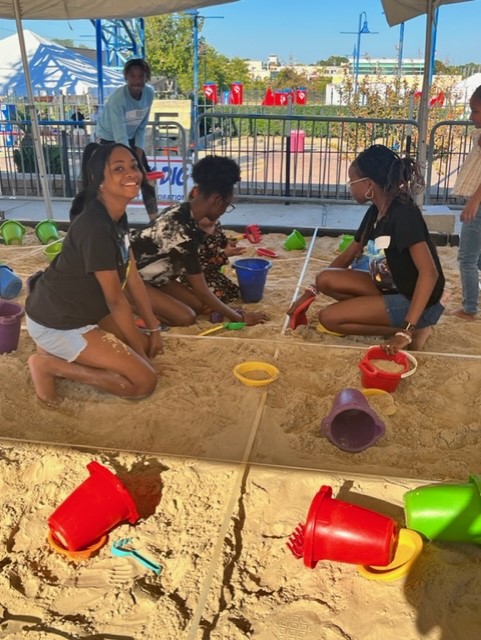 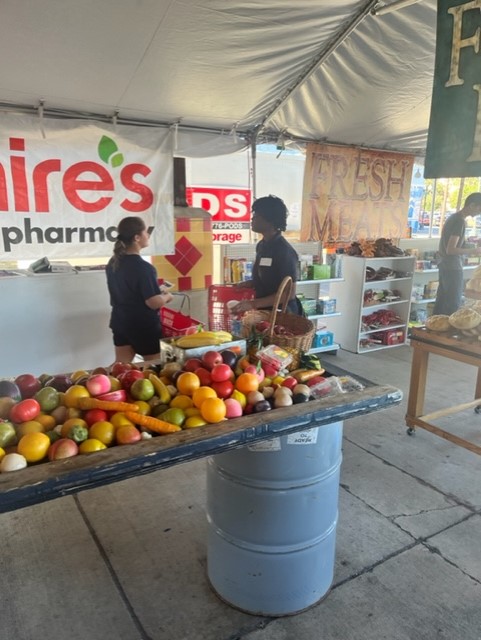 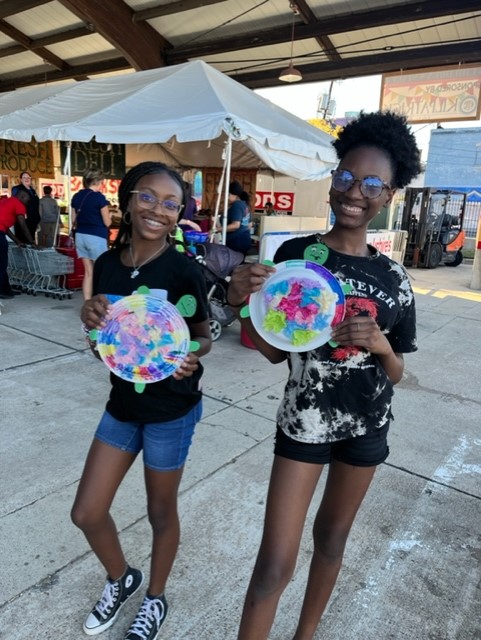 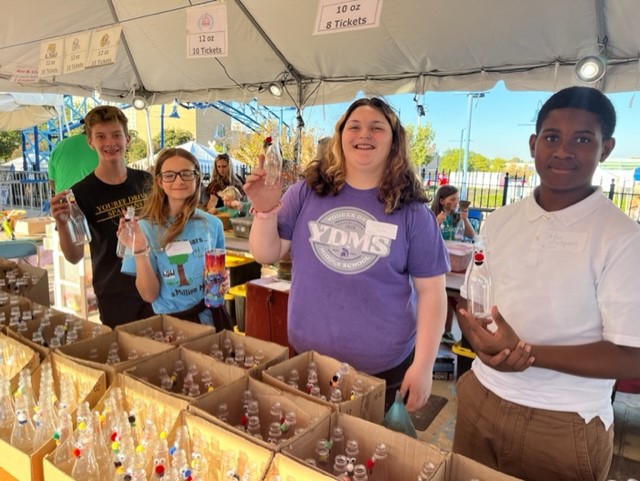 Our next Beta Club meeting will be Wednesday November 30th from 3:40-4:30PM in the auxiliary gym. If you have any, please bring plain/colored copy paper, markers, colored pencils, crayons. PLEASE have your ride pick you up at 4:30PM SHARP.

CHANGE OF PLANS! Beta Keeps It Clean! Our next volunteer opportunity is here- a campus-wide cleanup: Date and Time TBD

Beta Club Induction Ceremony was a success! Thank you to all parents and students!

ABOUT THE NATIONAL BETA CLUB

The National Beta Club is the largest independent, non-profit, educational youth organization in America. And for more than 80 years, it has prepared today’s students to be tomorrow’s leaders.

To promote the ideals of academic achievement, character, service and leadership among elementary and secondary school students.

ACHIEVEMENT – Recognizing and honoring high academic achievement
CHARACTER – Preparing young people for life and empowering them to be successful
LEADERSHIP – Developing the leaders of tomorrow
SERVICE – Demonstrating our motto: Let Us Lead by Serving Others

IT’S NOT FOR EVERYONE.  JUST THOSE WHO’D LIKE TO BECOME LEADERS.

There are now more than 450,000 active members and more than 8,750 clubs nationally and internationally. It has become the nation’s largest independent, non-profit, educational youth organization.

Although there are some universal requirements, each chapter has its own criteria for selection. Junior Beta is divided into two divisions: Division I includes grades 4-5 and Division II includes grades 6-8. Senior Beta includes grades 9-12. Regardless of division, though, members adhere to the Beta mission and learn to embrace and embody its four pillars.

Beta’s mission originated with Dr. John W. Harris, a professor at Wofford College in Spartanburg, South Carolina, who founded the organization in 1934. Over 80 years have passed, but his vision and Beta’s mission has remained the same. And most everyone who has been fortunate enough to be called a member has embraced those ideals and applied them to their own lives. From U.S. President Bill Clinton to current professional basketball player Kevin Durant, Beta members continue to lead long after their high school days are behind them.

Believing that exemplary student effort and achievement should be encouraged and rewarded, and seeking to cultivate the ideals of service and leadership in our citizens of tomorrow, the governing body of the National Honorary Beta Club has instituted this organization for the promotion of these ideals and those stated in the Beta Creed, among elementary and secondary school students.

For more information about the National Beta Club, visit https://www.betaclub.org/about.